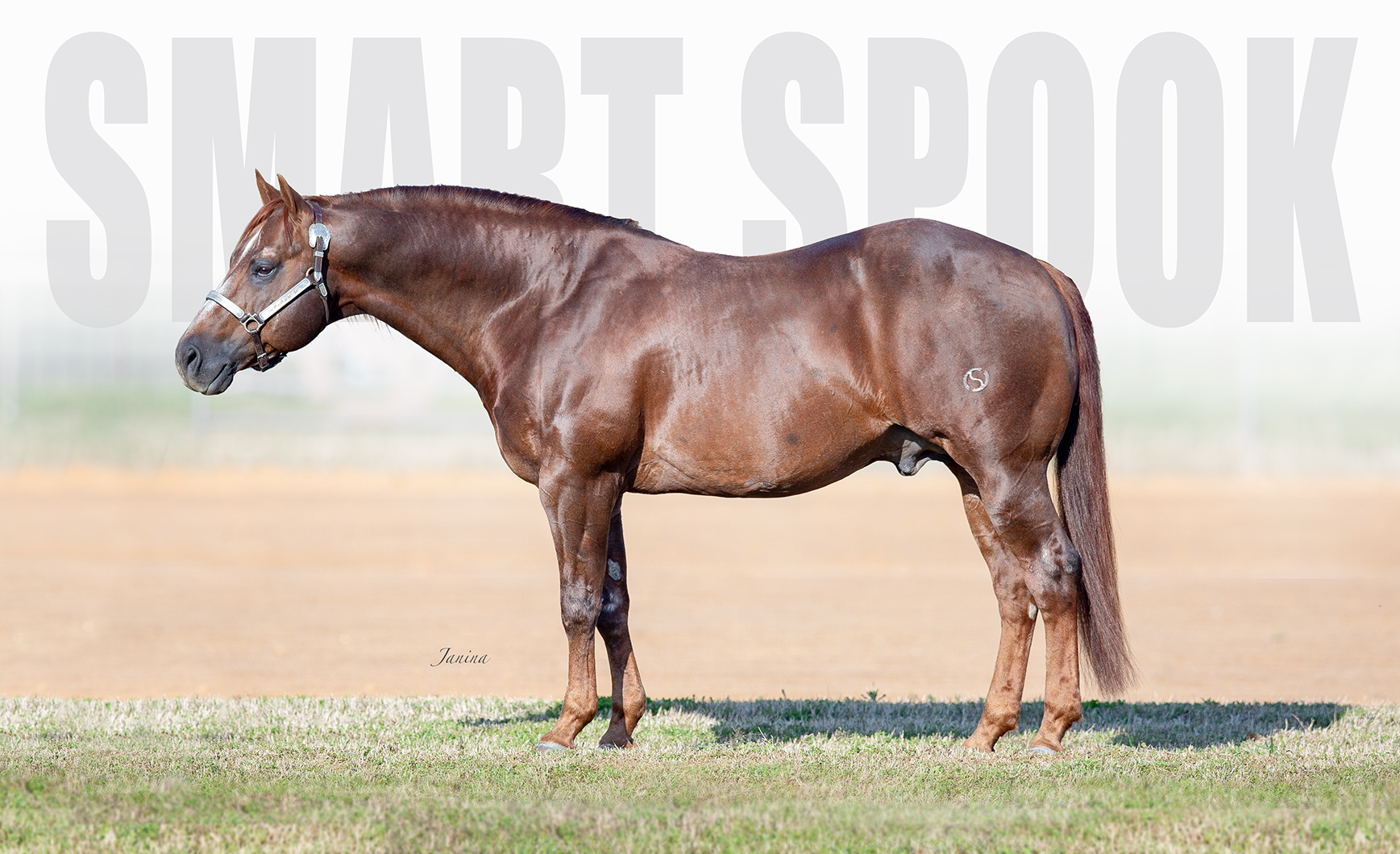 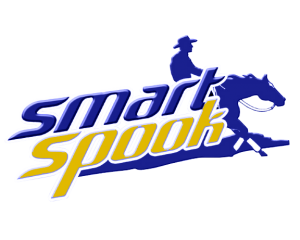 Smart Spook is a leading sire of NRHA money earners, with offspring earnings totaling over $7 million and is an inductee into the NRHA Hall of Fame. By Smart Chic Olena, a sire of performance earners of over $11 million, including $7 million in NRHA money alone and out of Sugarplum Spook, dam of earners of over $500,000, in reining, cutting and working cow horse, Smart Spook has very strong genetics on both sides of his pedigree, as well as an exceptional temperament and very sound confirmation. These attributes have allowed him to earn over $400,000 in the show pen himself, with a show career spanning over 10 years. 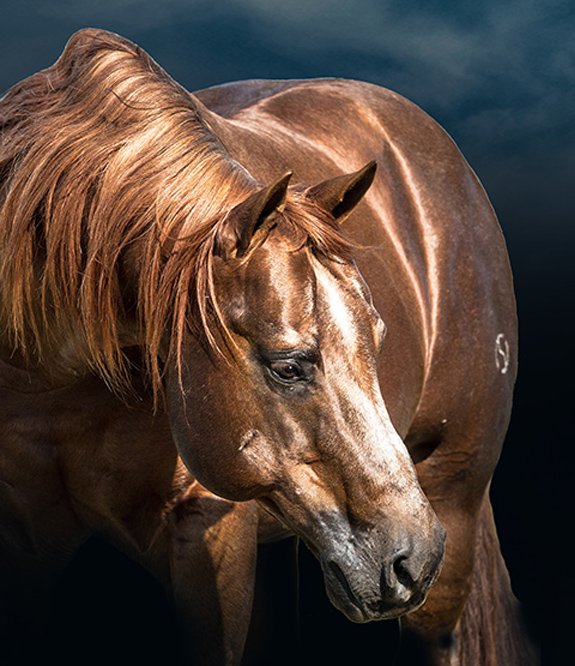 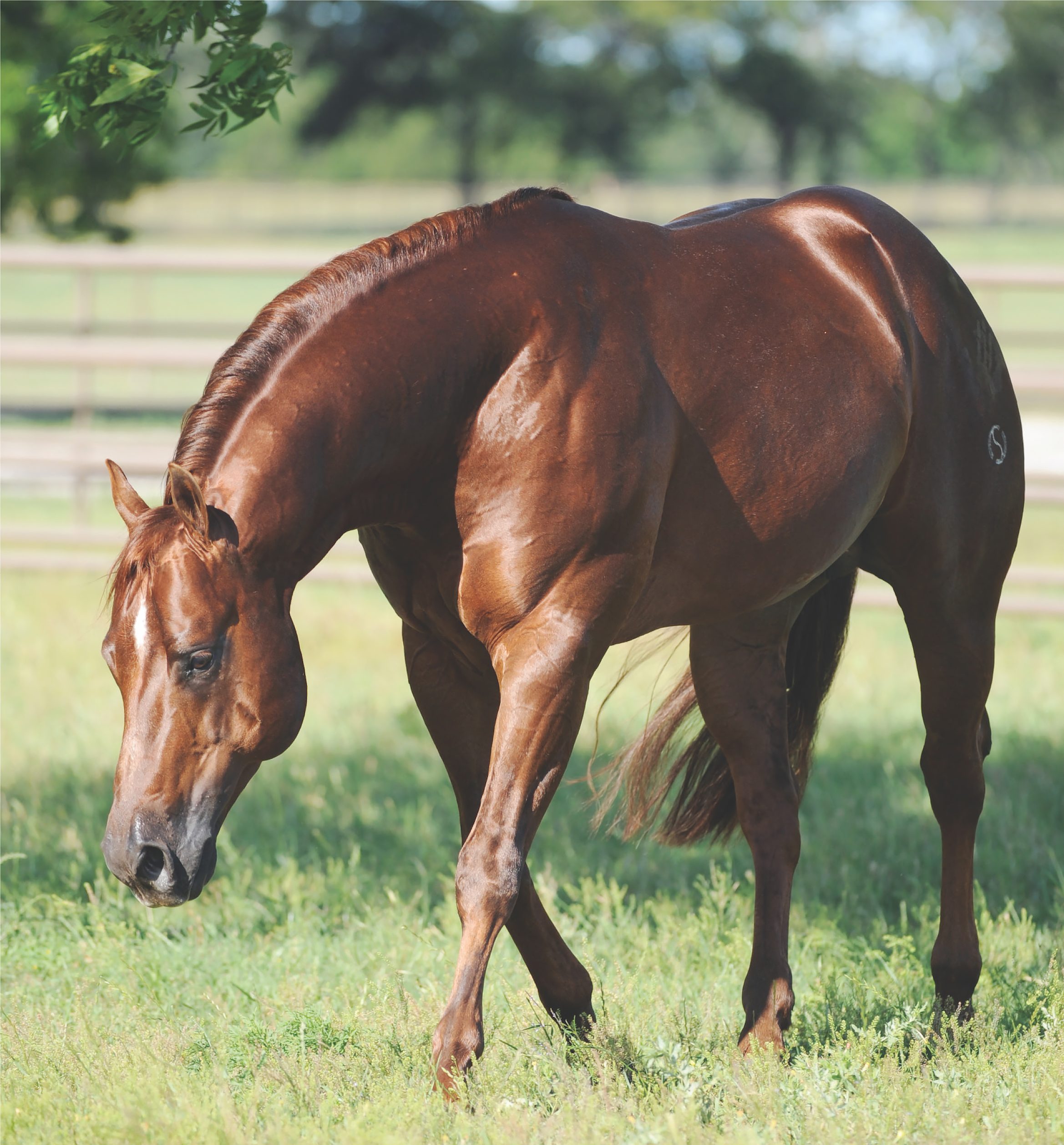