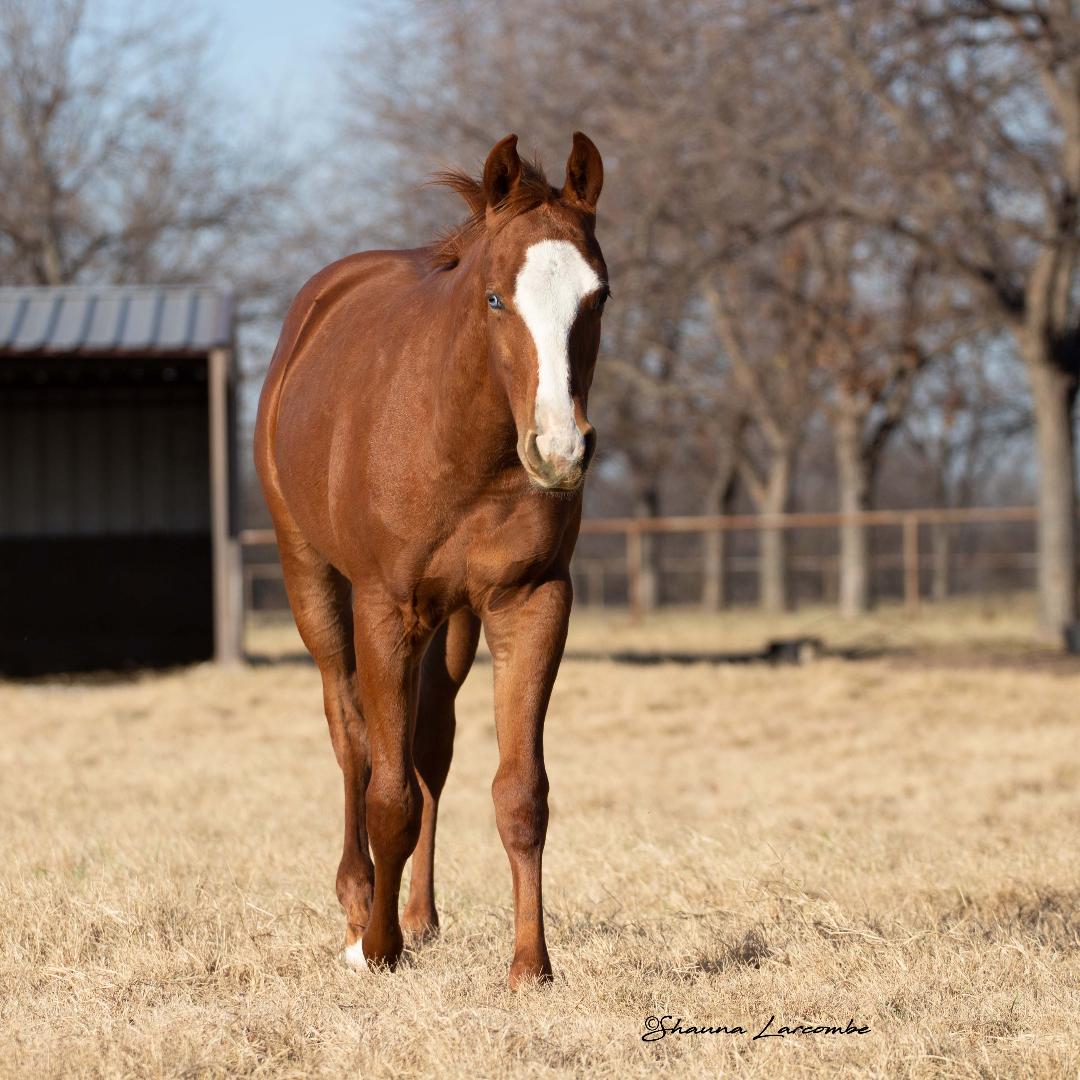 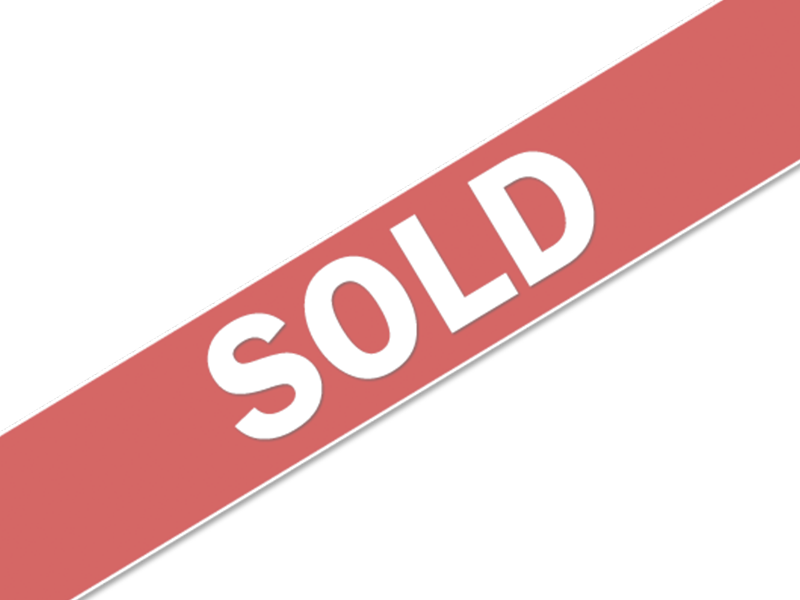 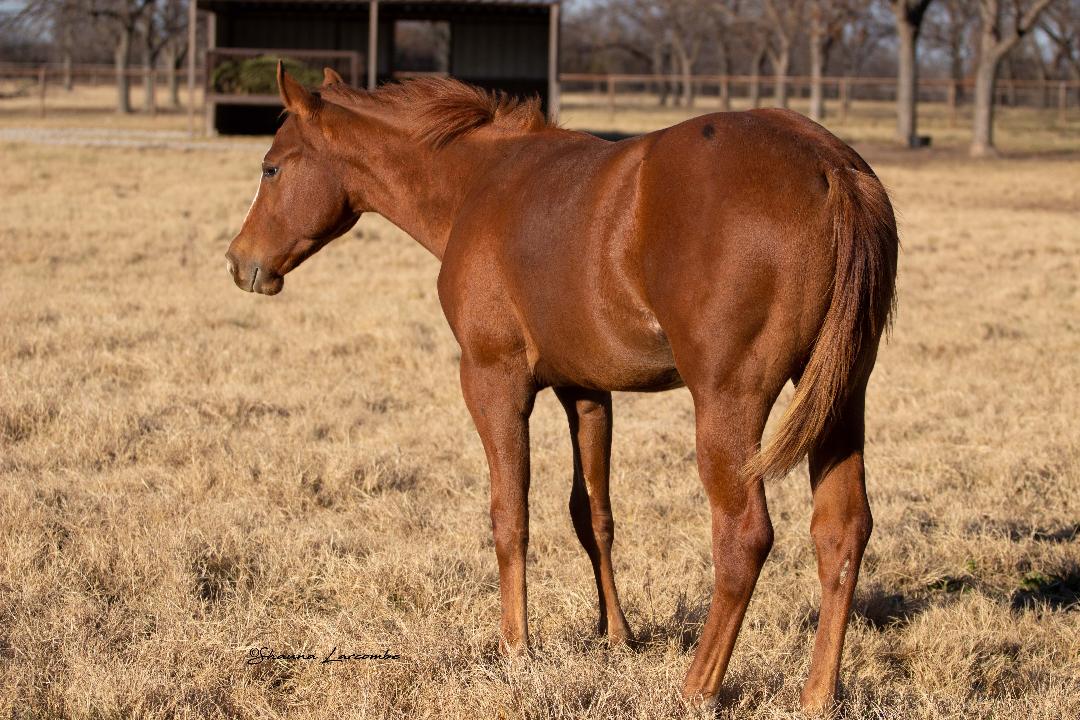 Gotta Diamond Girl is a NRHA money earner herself and is a full sister to Spooks Grand Slam.  By Spooks Gotta Whiz and out of  Shiney Damond Lady on e of the magic crosses on SGW.